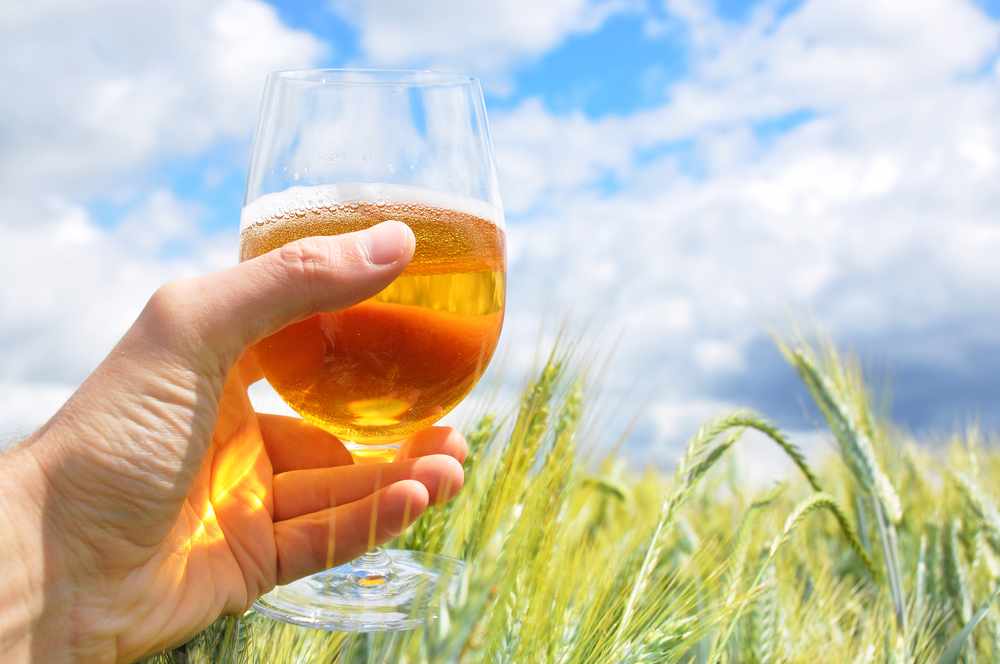 New York’s picturesque, historic Hudson Valley is revered for its romantic aura, mountainside hikes, and rousing festivals. However, the region’s 21st-century craft beer revival has rapidly evolved into a massive draw for couples and groups in search of something delicious and distinct. There are over a dozen breweries near Rhinebeck, NY, all of which carry a torch in the local beer scene. What’s particularly unique about this sprawling region is that it boasts several farmstead breweries, a rarity in the United States. So, during your next long-overdue escape to Beekman Arms & Delamater Inn, Rhinebeck’s crown jewel, don’t hesitate to hop aboard the north Poughkeepsie brewery trail.

Unearthing a farm brewery is no simple task. All in all, the country boasts approximately 400 farm breweries, a handful of which can be found in the countryside near Rhinebeck. Thankfully, New York’s farm-to-pint game has rapidly expanded in recent years. To obtain a farm brewery license, at least 60 percent of each key ingredient must be grown in-state. Old Adriance Farm’s Black Snake Brewing Company pairs perfectly with their eclectic mix of produce, cheese, pickled goods, and ciders. From the Ground Brewery, meanwhile, is just getting its feet wet, as their beer garden is still under construction. The quintessential stop on the Hudson Valley brewery trial remains Plan Bee, one of the state’s top-rated taprooms (according to Untappd).

Classic breweries and brewpubs often take a backseat to the nearby farmsteads. Still, there’s a lot to love about these local staples, such as Hyde Park Brewing Company and Suarez Family Brewery. Hyde Park’s pub is a great place to savor a flight while watching your favorite New York sports team. Suarez Family’s charming, weathered red-brick facility features concrete flooring, a head-turning mural, and farm vistas. Branching out a little further, you can find Great Life Brewing’s various ales in local restaurants, while Keegan Ales typically ranks among the most popular brewpubs in the area.

A short jaunt to nearby Poughkeepsie should also be on the docket for all of you particularly ambitious beer aficionados. Amongst the lines of historic buildings rests four crowd-pleasing breweries: Blue Collar Brewery Inc., Mill House Brewing Company, Zeus Brewing Company, and King’s Court Brewing Company. Downtown Poughkeepsie is approximately 25 minutes from Rhinebeck—an easy journey for those who are used to sitting in New York City traffic. Zeus, in particular, is an award-winning Poughkeepsie brewery worth revisiting time and time again. Their delectable array of New England-style IPAs are all on point.

Beekman Arms was established 10 years before our nation declared its independence. Thus, there are over 250 years of history hidden deep within the fortitude of this multi-acre estate. As one of the most beloved luxury hotels in the Hudson Valley, we never lose sight of our mission to provide world-class hospitality in a historical setting. The hotel, as well as its grounds and neighboring Delamater Inn, exudes sophistication, elegance, and four-season romance. To learn more about our particularly alluring slice of New York’s Hudson Valley, please don’t hesitate to call us at 845-876-7077 (or check availability online). 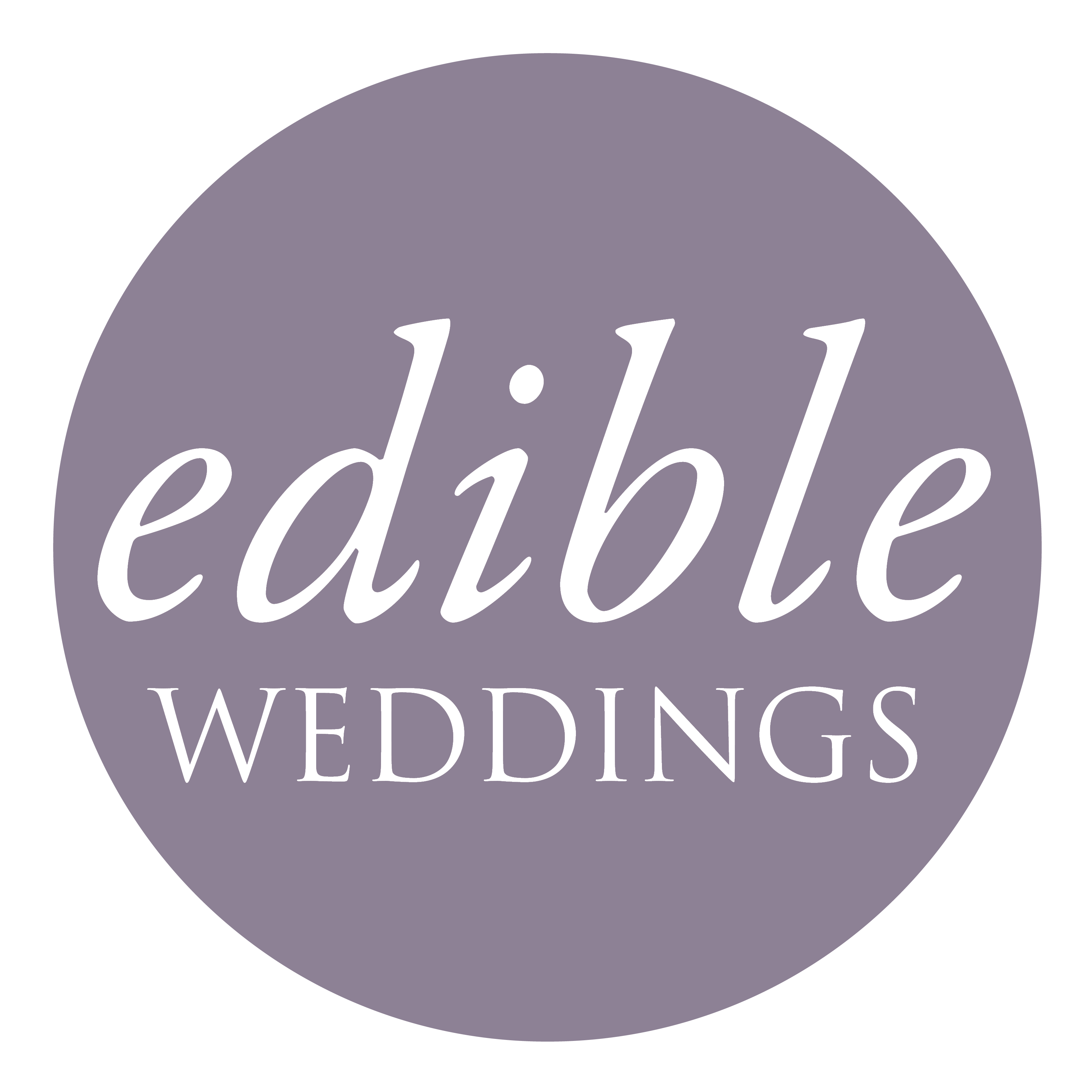